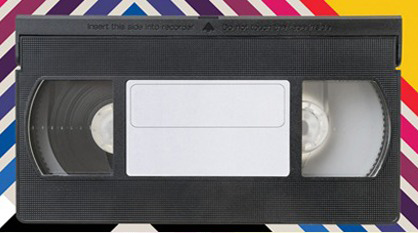 Nothing lasts forever. Every month or year that you wait to transfer old media to digital, you’re increasing the risk that tapes and slides get lost, deteriorate, or are destroyed. Plus, the devices needed to play old media are rapidly disappearing. When it comes to something as irreplaceable and precious as your family memories, play it safe and trust Got Memories to transfer them to secure digital files.

With Got Memories, preserving your family memories is easy. We handle all transfer orders at our
state-of-the-art, climate-controlled facility in Phoenix, Arizona. Here’s how it works:

Click the button below to select the type of media you need transferred, the quantity, and the end product you’d like. Then, checkout online, and we’ll process your order and send you a receipt.

Follow our easy step-by-step instructions for packing and shipping your video media to us. Include the shipping information we’ll send to you. If you’re in the Phoenix area, we also accept drop-offs at our office.

Our transfer specialists will carefully transfer your old media into the format requested: DVD, digital files on a thumb drive, or both. We’ll then ship it back to you, so that you can enjoy your family memories.

Get a Free Quote

HERE’S WHAT OUR
CUSTOMERS HAVE TO SAY:

How do you transfer film to DVD?

The art of transferring film to digital formats has long been a debated and much searched term online.
At Got Memories, we have complete transparency on the methods and equipment we use to digitize film.

Please view this video and download our reel size chart to help determine the size of film reels, the format, and whether or not your film is silent or has sound.

Is my film still good?

Can My Home Movies Still Be Transferred?

The shelf life of 8mm, Super 8 & 16mm film is anywhere from 40-80 years, dependent mainly on how the film is stored. If you have kept your movie film in a cool, dry environment, that will give you a longer shelf life of say keeping it in a damp & hot environment.
Top 5 worst places we get film from:
1. Hawaii
2. Louisiana
3. Florida
4. Alabama
5. Georgia
The best place to store your film believe it or not is in a freezer!
Also when film goes bad, it smells of vinegar.
Below are videos showing you what film looks like when it physically deteriorates and also film that’s been eaten by a projector. In these cases, the chance of a successful transfer is limited.

How do other companies transfer film?

How Your Film Is Being Transferred Without You Knowing

Below are shocking pictures & video of how companies are converting film. You’ll see on every website, self congratulating write ups about how amazing their product is, different levels of quality, descriptions about the marvels of their technology, but in the end, it’s all complete lies. Setups are like this across the industry. To weed out them out, ask these two simple questions:
1. Can you provide me with a video of your equipment and how you convert film?
2. Can I come to your place of business and view your equipment and process?
If businesses are unwilling to fulfill these two SIMPLE requests, they are converting film like below. No excuses, do not converse any longer, just hang up! At Got Memories, we show you exactly how we convert film, the ONLY company that shows you how it’s done.
Some of the best known companies that Costco & Wal Mart uses project film onto a wall!

Can running film through a projector damage my film?

If you run your 8mm, Super 8 or 16mm movie film through a projector, you do run the risk of damaging your film. Here is a video showing you regular 8mm film with damaged and stripped sprocket holes caused by a 8mm projector picked up via an auction site, note this section of film with this many missing sprocket holes can not be converted.

Do you have video samples of your film transfer quality?

Examples of Our Work

Michael Levine of Phoenix gave us this 16mm movie film footage that his family shot back in the 1950's. The film was kicking around in a box at his office.

This is another example of the quality that can be achieved by having Got Memories transfer your 16mm film reels and home movies to DVD.

This is another customer film that was transferred from 16mm to DVD and then uploaded to FaceBook. While there is some compression on the video from the web player you can see that the quality is still great.

Got Memories can achieve stunning results by transferring your 8mm film reels, 16mm film reels, Super 8 films, and other home movie formats to DVD, the web and hard drive for editing.

16mm film to DVD footage of Windsor Castle and Buckingham Palace, England, Changing of the Guard in 1969. 16mm anamorphic widescreen.

Can I take still pictures from the frames of film?

A lot of questions about taking still pictures of individual frames of 8mm, Super 8 & 16mm movie film.Yes, it can be done! Using VLC media player, you can click on the ‘video’ tab and then ‘capture freeze frame’. If you are using a mac, simply hold the ‘apple key’ (command) hold shift and hold 4 all at the same time & then a ‘bulls eye’ comes on the screen and you simply drag around the frame paused on your player and then let go, that saves to your desktop! Upload to Facebook, email and even create a lovely slideshow like a customer of ours below! The quality of our frame by frame transfers really shine on the stills!

Note from Larry via YouTube:
Dear Got Memories.
Thanks to your quality transfer I was able to pull or create so many wonderful photos from our restored 8mm movies. These are photos we never had before. While there is some (natural) film grain the images really pop! The link below is proof of that! Thanks again, Larry Tocci

Can I get other formats other than DVD?

We can convert your movie films to Mpeg4 or Quicktime. These file formats are compatible with PC & MAC editing software. DVD's work on some software, not on all, we can not guarantee importability & compatibility. 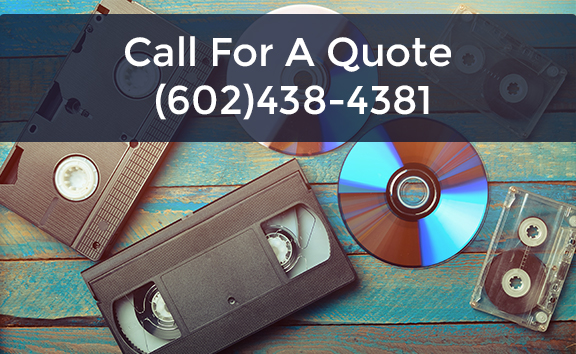